There are up to three tracks on magnetic cards known as tracks 1, 2, and 3. Track 3 is virtually unused by the major worldwide networks, and often isn’t even physically present on the card by virtue of a narrower magnetic stripe. The minimum cardholder account information needed to complete a transaction is present on both track1 and track 2. Track 1 has a higher bit density (210 bits per inch vs. 75), is the only track that may contain alphabetic text, and hence is the only track that contains the cardholder’s name. 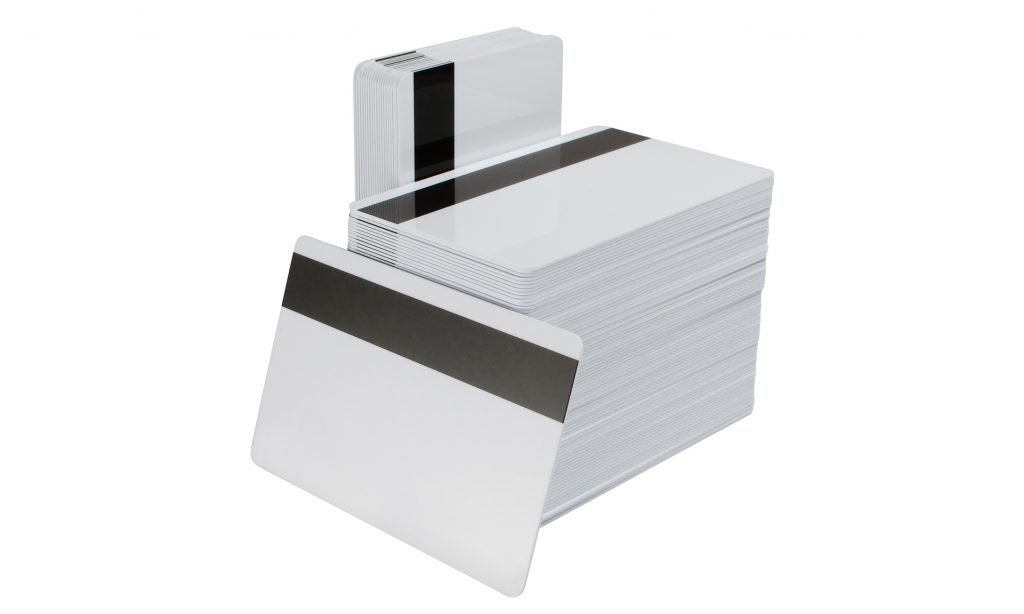